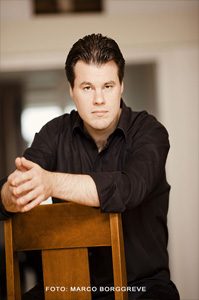 The Finnish pianist Henri Sigfridsson has established himself as one of the most sought after soloist and chamber musician in the European concert scene.

In 2005 Sigfridsson won the First Prize at the Beethoven International Piano Competition in Bonn, where he got the Audience Prize and Chamber Music Prize as well.

As the winner of the Second Prize of the Zurich Geza Anda Piano competition 2000, Sigfridsson not only impressed the Jury under the chairmanship of Vladimir Ashkenazy, he won the hearts of many members of the public who attended the final concert in the Zurich Tonhalle, and he walked off with the Geza Anda Audience Prize.

Sigfridsson got first prizes at the 1994 International Franz Liszt Piano Competition in Weimar and at the 1995 “Nordic Soloist Competition”. Moreover he got the second prize 2004 at the Maria Callas Competition in Athens.

Sigfridsson has a number of recordings including the Piano Concertos of F.X.Mozart. And for the memorable year of Sibelius, released Sibelius Piano Transcriptions. In addition the Piano Concertos no. 2 and no. 3 of Rachmaninov have been released. Sigfridsson has a contract with the Finnish CD label Ondine. Until now the 55-minute brilliant piano concerto by the Finnish composer Kimmo Hakola has been released. A CD with the piano transcriptions of Jean Sibelius` symphonies 2 and 5 has been released 2011. Several more CDs with the music of Selim Palmgren (including complete piano concertos) are to be released soon.

Sigfridsson began studying with Sävy Nordgren at the Turku Conservatory and later at the Sibelius Academy in Helsinki ( Prof. Erik T. Tawaststjerna). He completed his studies at the Cologne Music University with the highest distinction (Prof. Pavel Gililov). 1995-97 he studied at the Franz Liszt Music University in Weimar (Prof. Lazar Berman) as well. 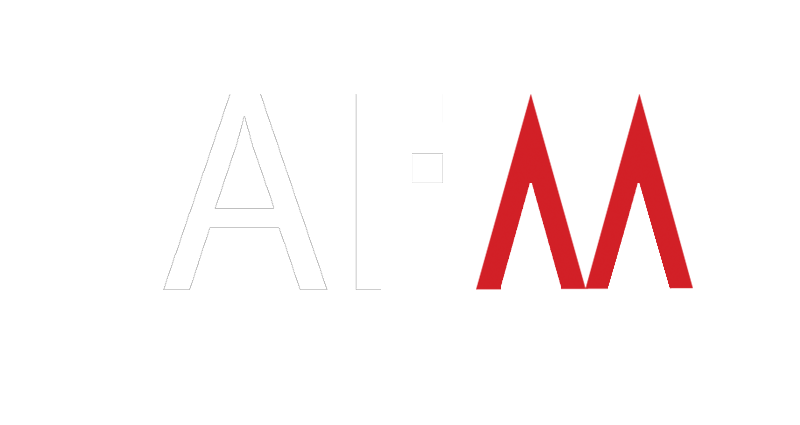